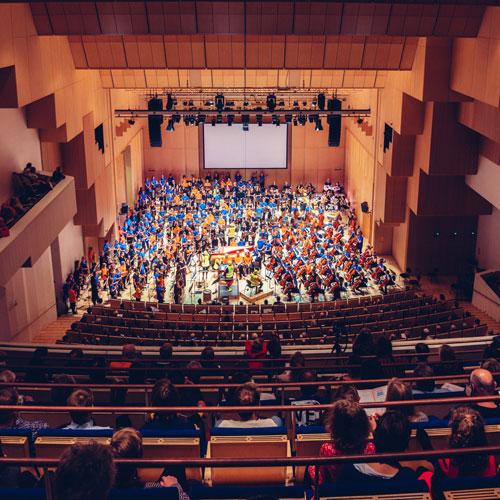 The partnership network between EMO and the City of Espoo covers daycare, schools, festivals, other institutes of arts and many actors in the private sector. Owing to its numerous partnerships, EMO is able to broaden the extent of musical education by enhancing its availability and increasing well-being outside the institute walls. Maintaining parity and equality constitutes a major part of the activity. Partners on both the national and international levels broaden the learning environment and open new viewpoints for the students as well as personnel.

Annual visits to EMO by various delegations of experts, usually referred by the Ministry of Education and Culture or the City of Espoo, for the acquaintance with the Finnish music institute system